What is entrepreneur and when do you become one? 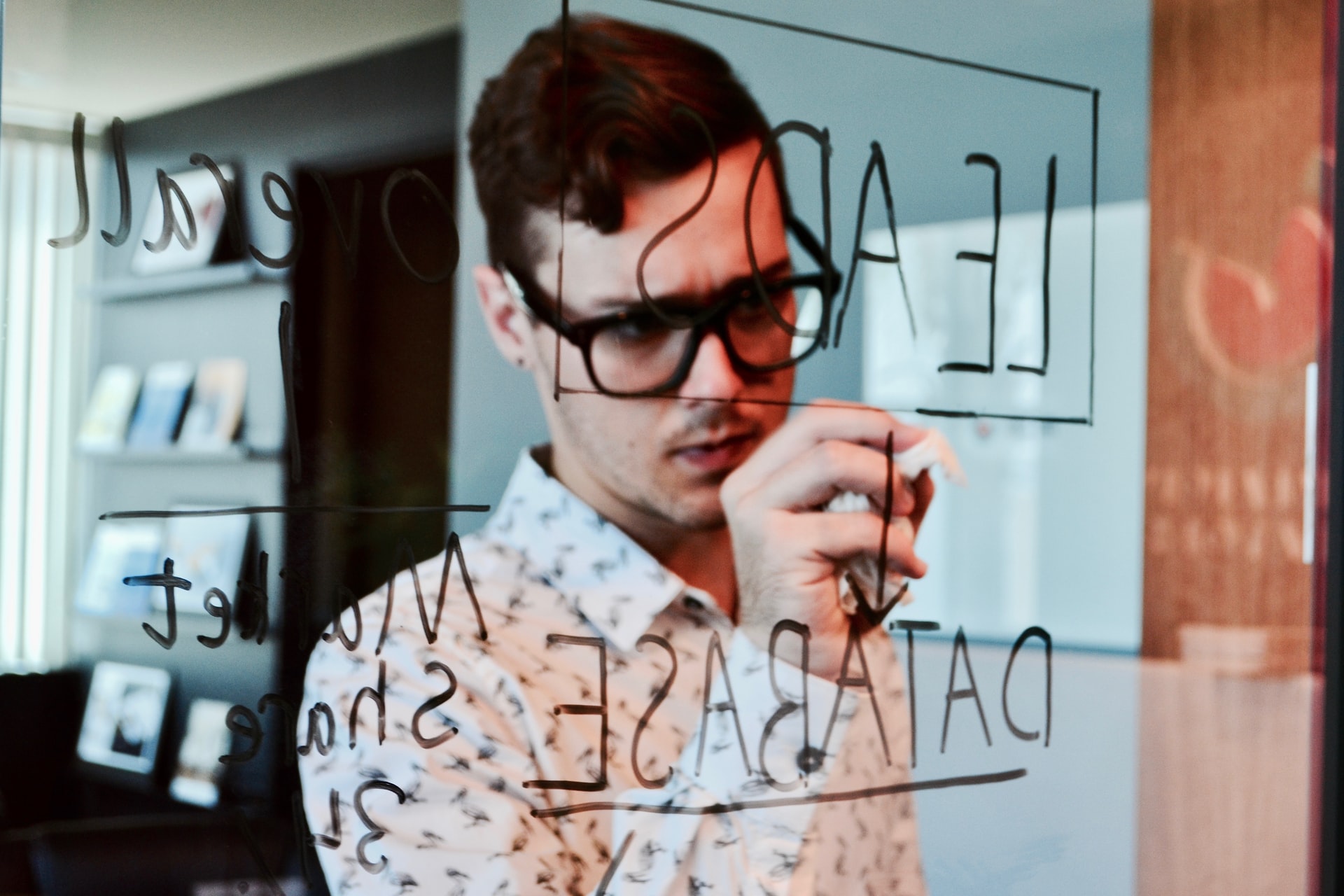 To learn Entrepreneurship more deeply, then it is obligatory that we know what is Entrepreneurship. Entrepreneurship comes from 2 words, namely French “entre” and “prendre“. This word was used first in the 18th century. This name is for people who are “intermediaries” or some parties in the trading process. Traditionally, an entrepreneur has been defined as “a person who starts, organizes and manages any enterprise, especially a business, usually with considerable initiative and risk” (from Wikipedia). An entrepreneur must have an entrepreneurial spirit, where they can take advantage of opportunities from each of their businesses or people who enter into a business.

Who can be called an entrepreneur?

Someone named Richard Cantilon (1680-1734), was believed to be the first person to use this word “Entrepreneur“, in the sense that someone who is willing and brave to take risks in the economy. In those days, entrepreneurs were considered as someone who dared to bear the risks that occur when trading between suppliers (suppliers) and buyers (customers). But along with the times that has passed, it turns out that the economy does not only develop in the agricultural and trade sectors, there are many new industries such as manufacturing, creative industries, fisheries, tourism, etc., and the meaning of entrepreneur is also increasingly growing.

In accordance with Joseph Alois Schumpeter (1883-1950), entrepreneurs are not necessarily motivated by profit but regard it as a standard for measuring achievement or success. Schumpeter (1947: 151) states the entrepreneur and the function are not difficult to conceptualize. The defining characteristic is simply the doing of new things or the doing of things that are already being done in a new way. He discovered that entrepreneurs have great value and self-reliance, strive for distinction through excellence, highly optimistic and always favor challenges of medium risk (neither too easy, nor ruinous). In addition, Casson (2003: 20) states that “An entrepreneur is someone who specializes in judgment taking decisions about the coordination of scare resources.”

Donald Trump, is also a very successful entrepreneur. He is the sole or principal owner of a  group of around 500 companies, collectively known as The Trump Organization.

Everybody can become an entrepreneur because everything is possible. But everything needs sacrifice, you should keep thinking positive, when you start some new business.  Positive thinking makes positive results. It is true that it will be hard for people to begin their business without any knowledge about the  business. But it will be harder for people who are trapped in fear to start the business and to face upcoming business challenges.